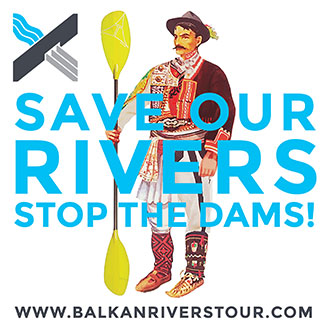 Orders are processed and fulfilled by Lyon Equipment Ltd., the ORTLIEB partner in the UK. All orders placed from the UK are shipped from a warehouse in the UK.
Find out more at Order at ORTLIEB